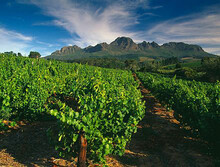 South Africa is one of the world’s most prominent wine producing nations. The country is 8th in terms of volume of wine production internationally, with varieties of wine exported to over 50 countries. Annually over 900 million litres of wine are produced, of which only a small portion is exported. The first vineyards originate from the middle of the 17th century; wine has been made in South Africa for over 300 years.

The best natural conditions for cultivating grapes are on the Cape Peninsula, which is the southern fringe of the country in the region of Cape Town. Winemakers in the region enjoy a moderately hot climate combined with the cool sea winds, warm wet winters, and extremely fertile soils, which do not require additional fertilizer.

In South Africa, winemakers grow international grape varieties derived from all over the world. Red wines are made from the local grape variety, Pinotage, which is exclusive to South Africa. Pinotage is a hybrid of Pinot Noir and Cinsault, produced in 1926. Blends of red South African wines, Cabernet Sauvignon and Shiraz may also be present, and occasionally - Merlot and Cabernet Franc. Much attention is paid to the white grapes Chenin Blanc (locally known as Steen), Chardonnay and Sauvignon Blanc. Arguably the best fine and elegant wines are produced in the Stellenbosch region. Constance is the oldest winemaking region in South Africa, where the first vineyard was planted. Great wines are also produced in Paarl and Durbanville.

If you want to choose a high quality South African wine, look for the manufacturer's logo on the label, and also «Wine of Origin» (WO), which confirms the place of origin, year of production and grape variety displayed. For nearly a century, the South African wine industry has been strictly controlled. The control system is complicated and operates on a similar basis to the system in France.

Wines of South Africa include classic dry white and red wines, as well as fortified red wines and sparkling wines that will very soon be comparable to Champagne wines. It can be quite difficult to find South African wine in usual supermarkets as export volumes to CIS countries is limited. However, this wine is just a few clicks away at Winestyle. Winestyle is without a doubt the easiest and most convenient way to purchase a good wine from anywhere in the world. Safe, secure payment options are available and we offer a prompt delivery service.

0 ₽
0
Go to basket
×
18+Welcome to the network of wine stores WineStyle. To access you have to confirm the age of maturity.
More 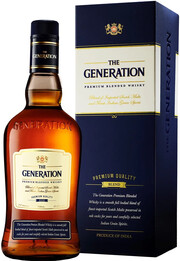 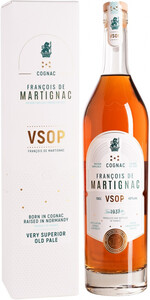 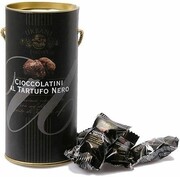